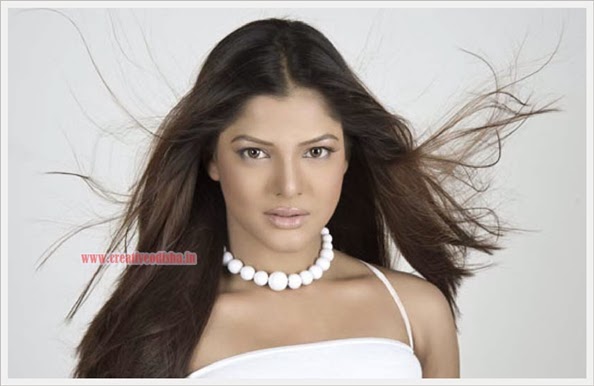 About Career of Arpita Mukherjee

Sponsored Links
Arpita Mukherjee completed her school in Sarada Mission School and completed gradate in Scottish Church college of kolkata. Also Arpita acting or participating many types of stage programs in her School & college. Arpita started her Bengal film career in the year 2006. She has started her debut film with Siddhartha Sinha’s “sparshaa”. She is getting much more popularity in her first debut bengali movie. Also the actress good study background helping to getting much more popularity.